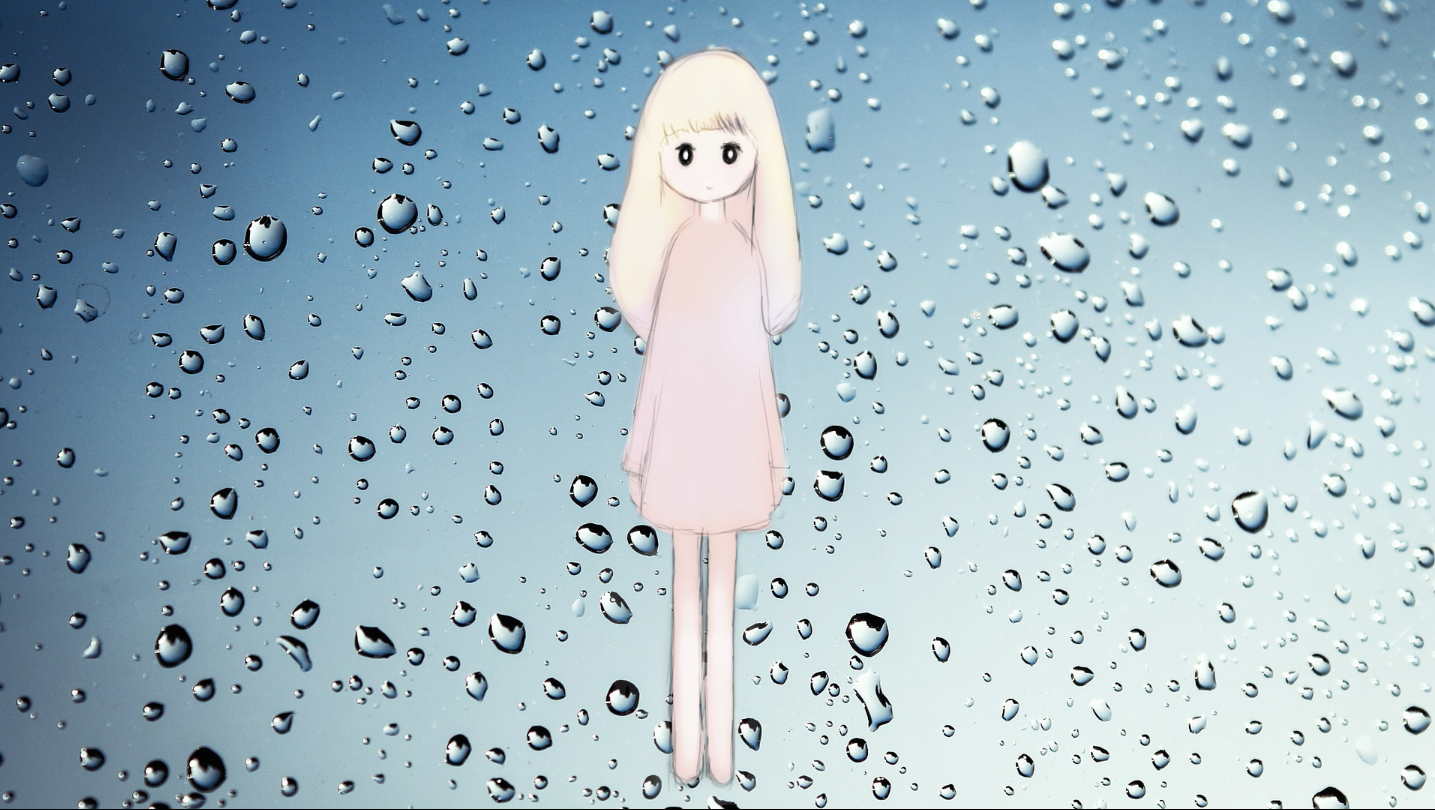 インフラ INFRA presents a newly commissioned work by anime lovers DJ Paypal and Makoto Taniguchi, followed by an artist talk about their collaboration at Tokyo’s Yamamoto Gendai Gallery on August 28.

Tokyo-based artist Makoto Taniguchi and DJ Paypal will riff on anime culture with their own life-size anime character, created by Taniguchi, and accompanied by a soundtrack composed by the latter Berlin-based producer.

Offering an insight into music as a universal activity, the film and live performance crosses cultural and linguistic boundaries, through sound and animation.

Makoto Taniguchi is a Tokyo-based artist whose work is based on the imagery of girls in Japan as they appear in comics and anime, as heartthrobs and idols. These characters , passed down to Taniguchi since his youth in the 80s, are acknowledged as a common, general occurrence within contemporary Japanese society.

Berlin-based producer DJ Paypal’s one of juke and footwork’s most fascinating figures. The elusive artist, affiliated with Chicago’s Teklife crew, his own Mall Music collective, Glasgow underground leaders LuckyMe, and most recently, Flying Lotus’ Brainfeeder imprint, has built a family through online footwork forums, SoulSeek mining, and countless tracks shared across the globe. Ever since, he’s been spinning footwork in novel directions, highlighting the genre’s undervalued sense of playfulness in the process. 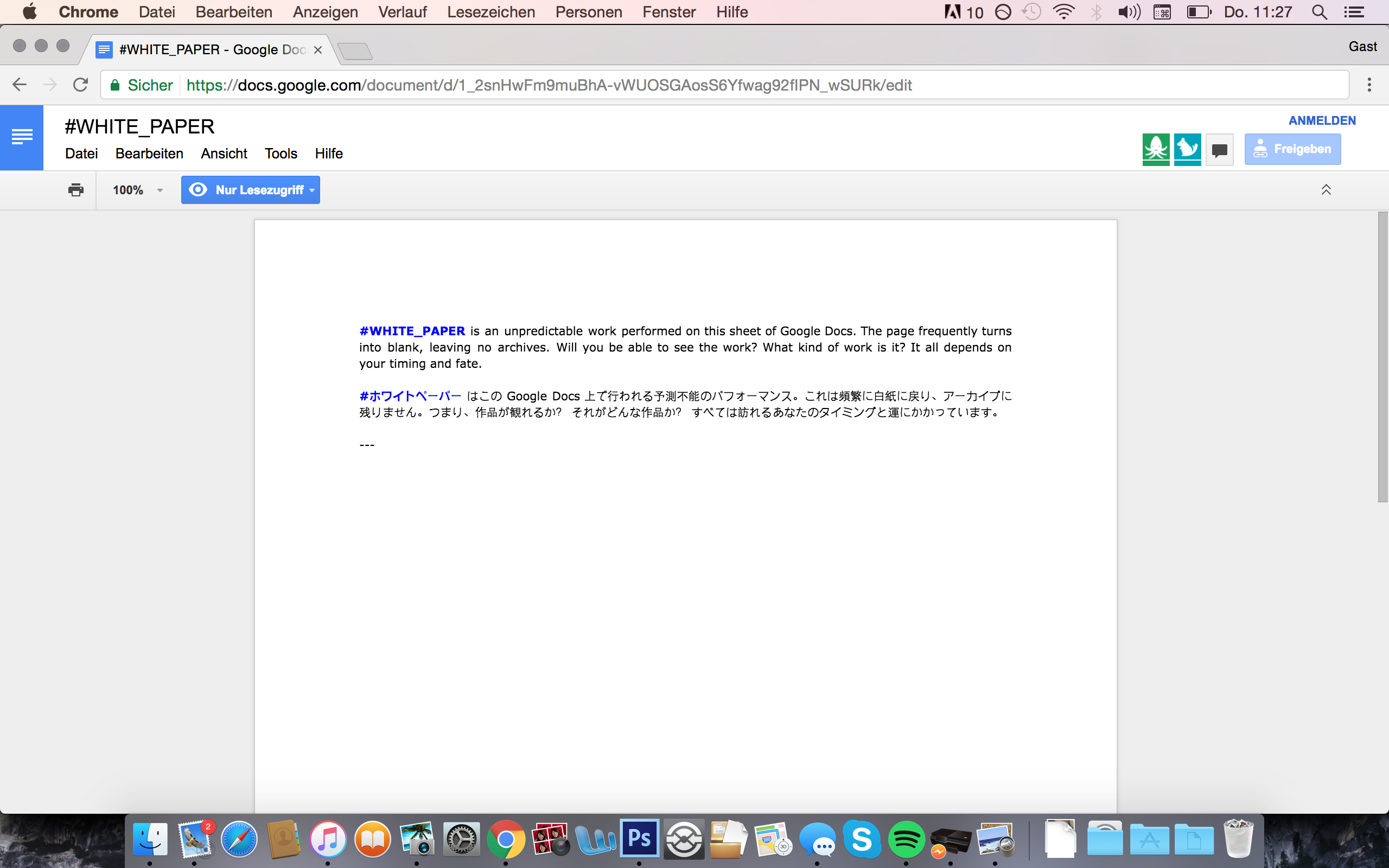 #WHITE_PAPER
#WHITE_PAPER is an unpredictable work performed on this sheet of Google Docs. The page frequently turns into blank, leaving no archives. Will you be able to see the work? What kind of work is it? It all depends on your timing and fate.

Inside the Outside World 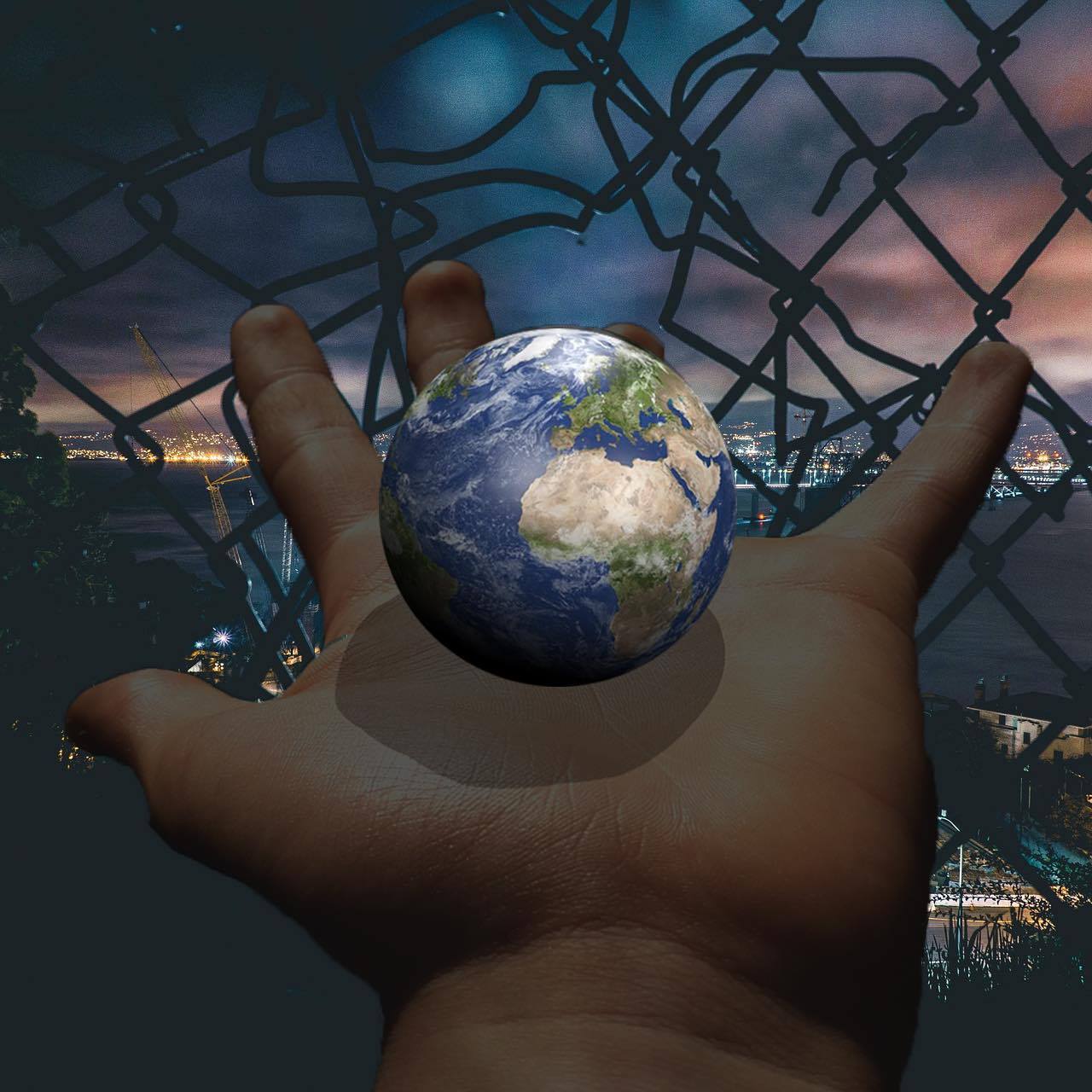 The group exhibition reflects on themes around infrastructure, and aims to give a new meaning to the idea of universality with the work of seven international and interdisciplinary artists working at the intersection of contemporary art, music, and performance. 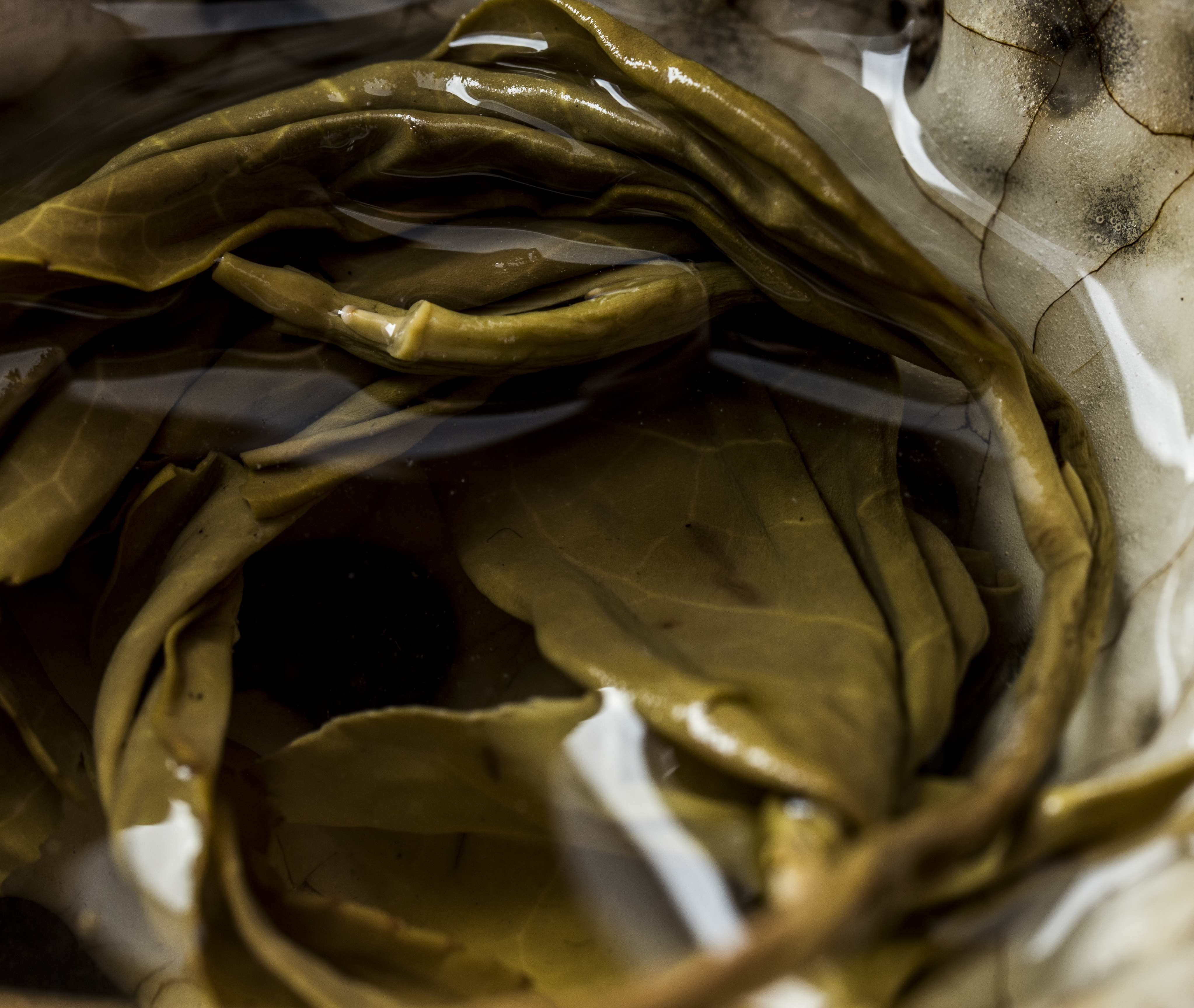 Shifting between art exhibitions and musical performance, Lars TCF Holdhus work explores themes of code, cryptography, and musical composition through the use of visual, sonic, built, and written concepts. 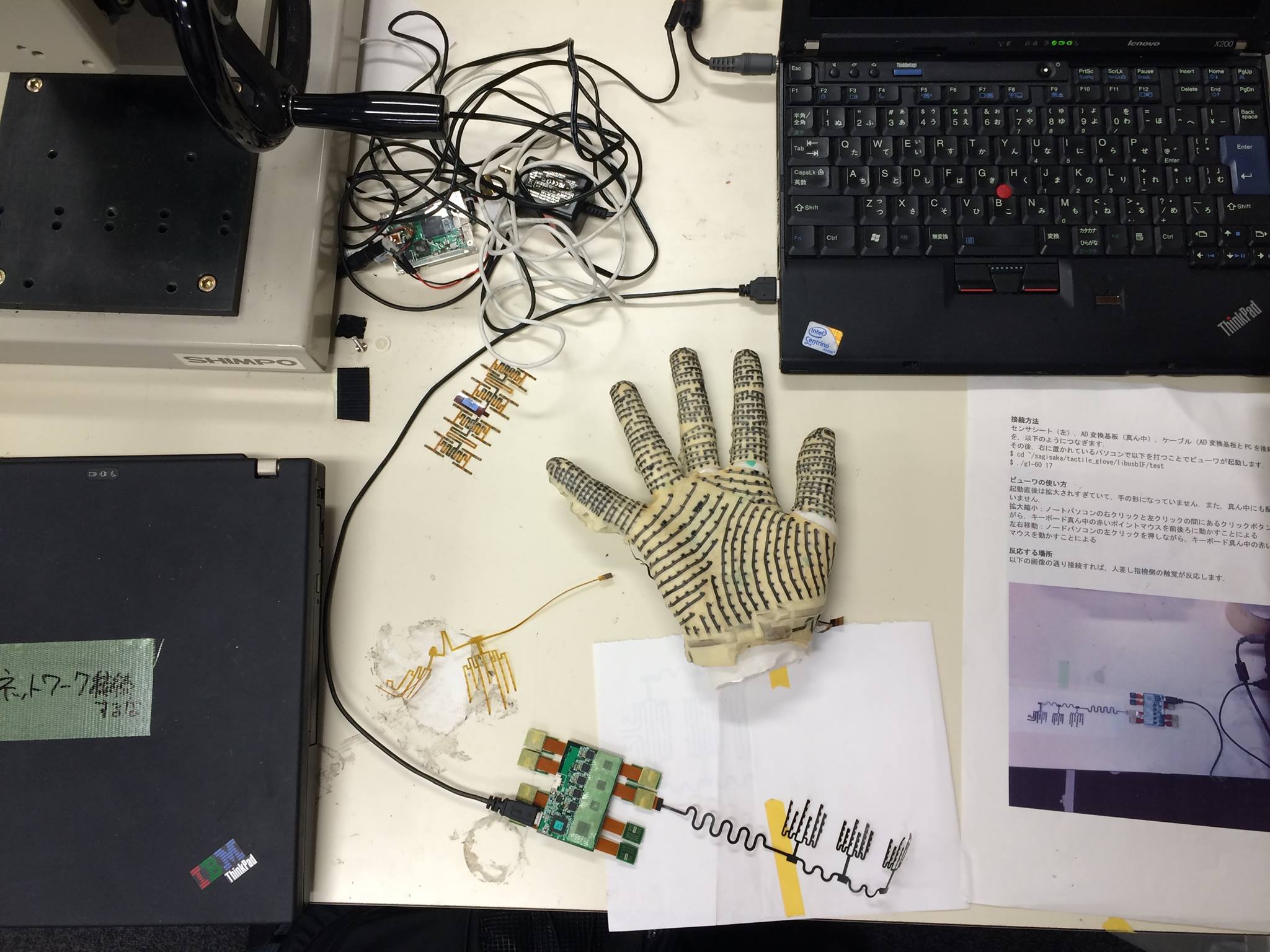 A panel discussion between artists Jenna Sutela and Lars TCF Holdhus about the effects of technology and algorithms in their art and music practice. 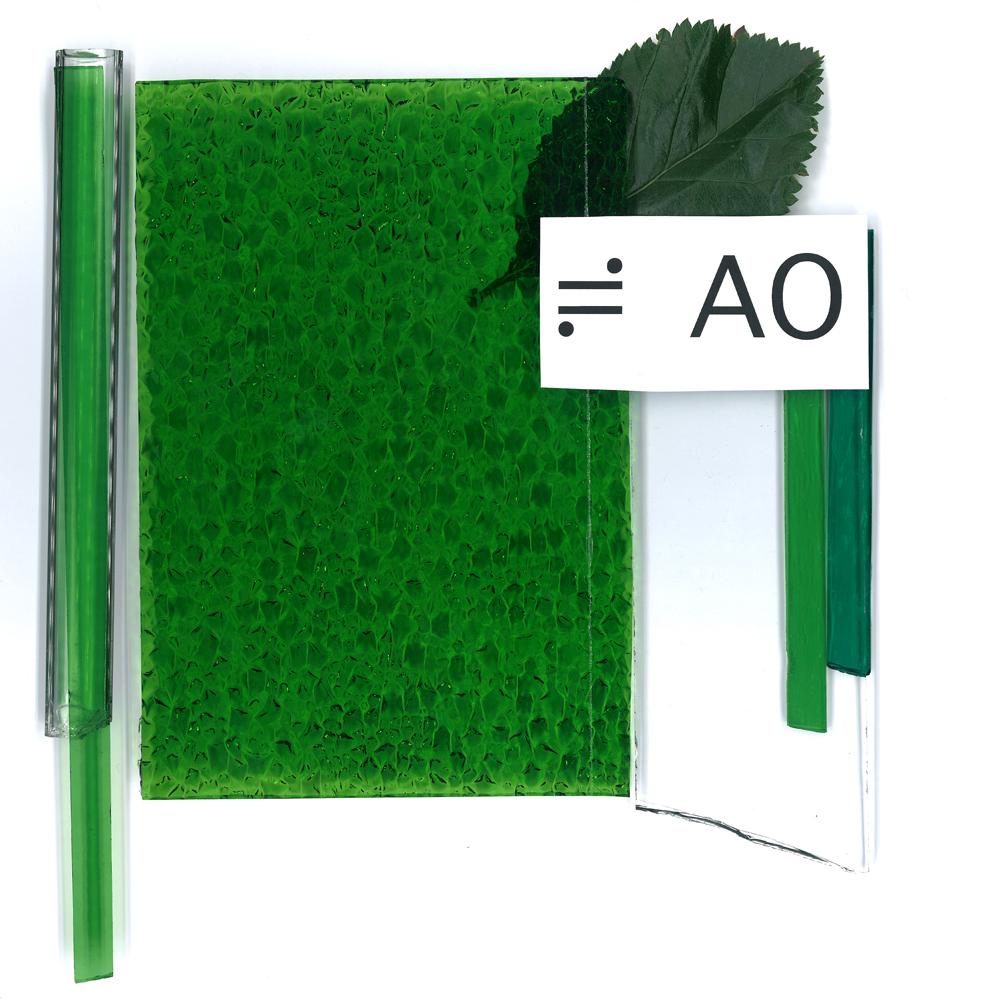 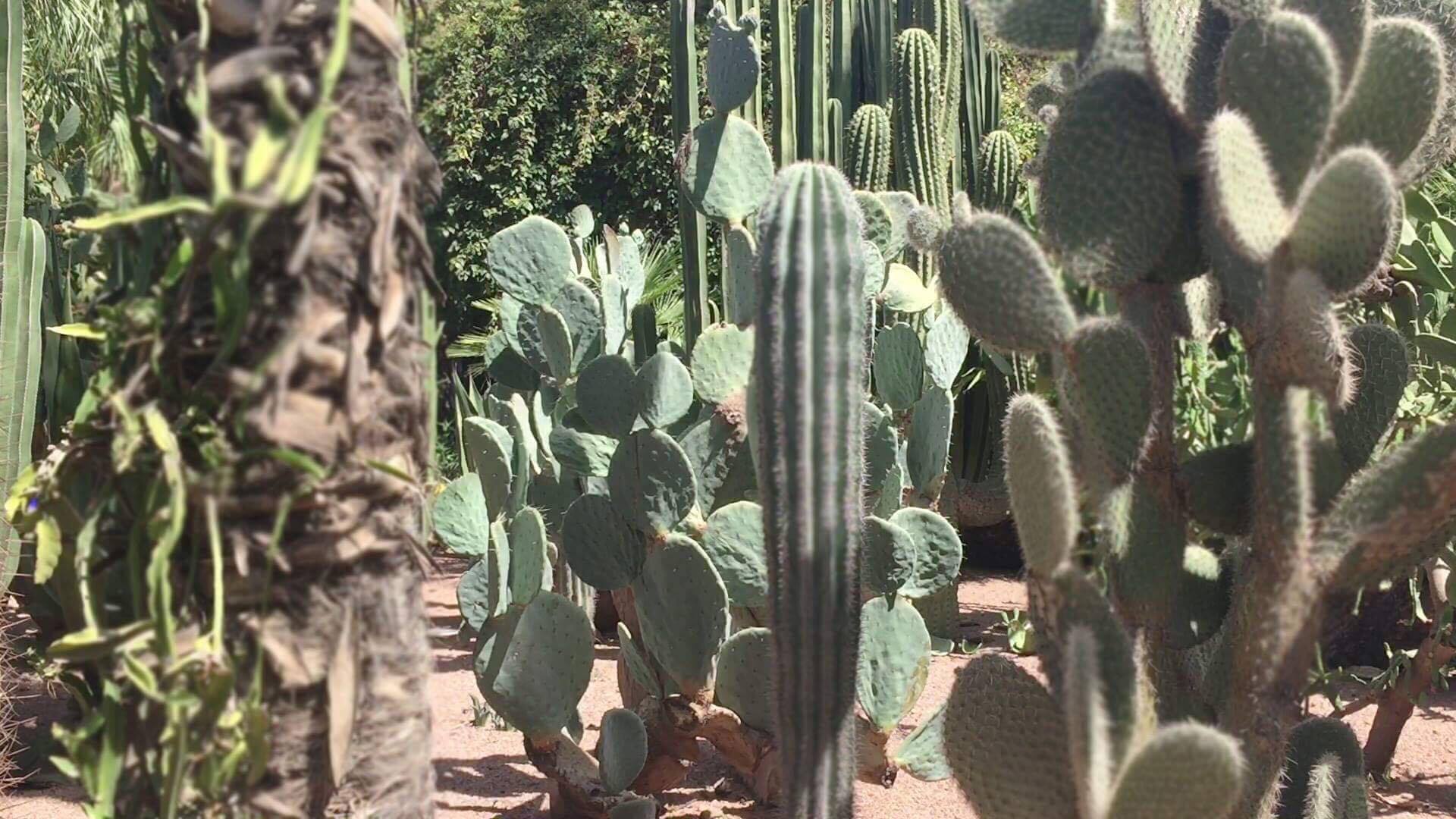 A panel discussion between the artists Tomoko Sauvage and Francesco Cavalli of Green Music about meditative sounds and objects in their art and music practice. 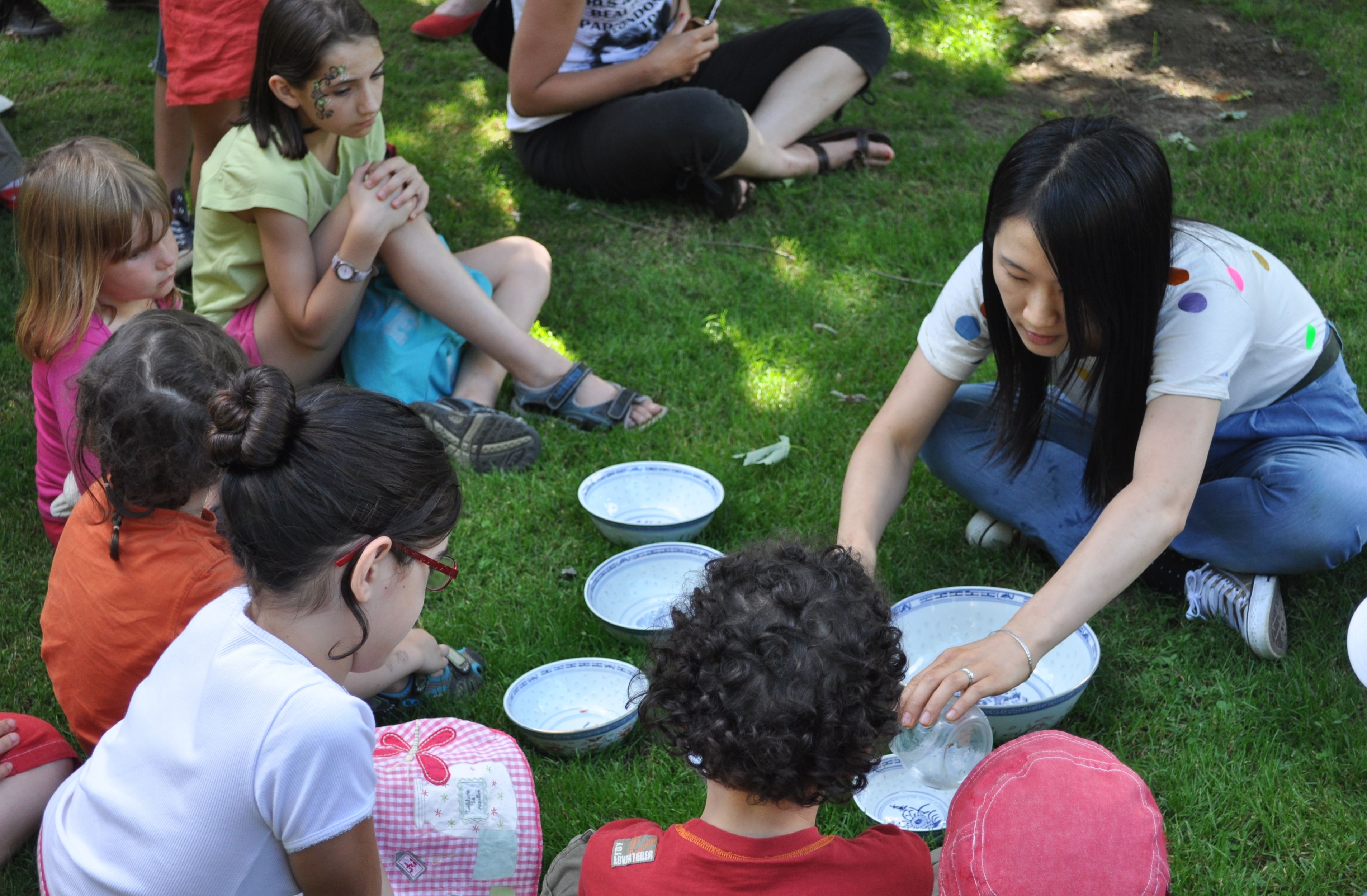 Two workshops and a concert, developed especially for children, where waves of water are stirred, shifting in tonality, and changing according to liquid volume. 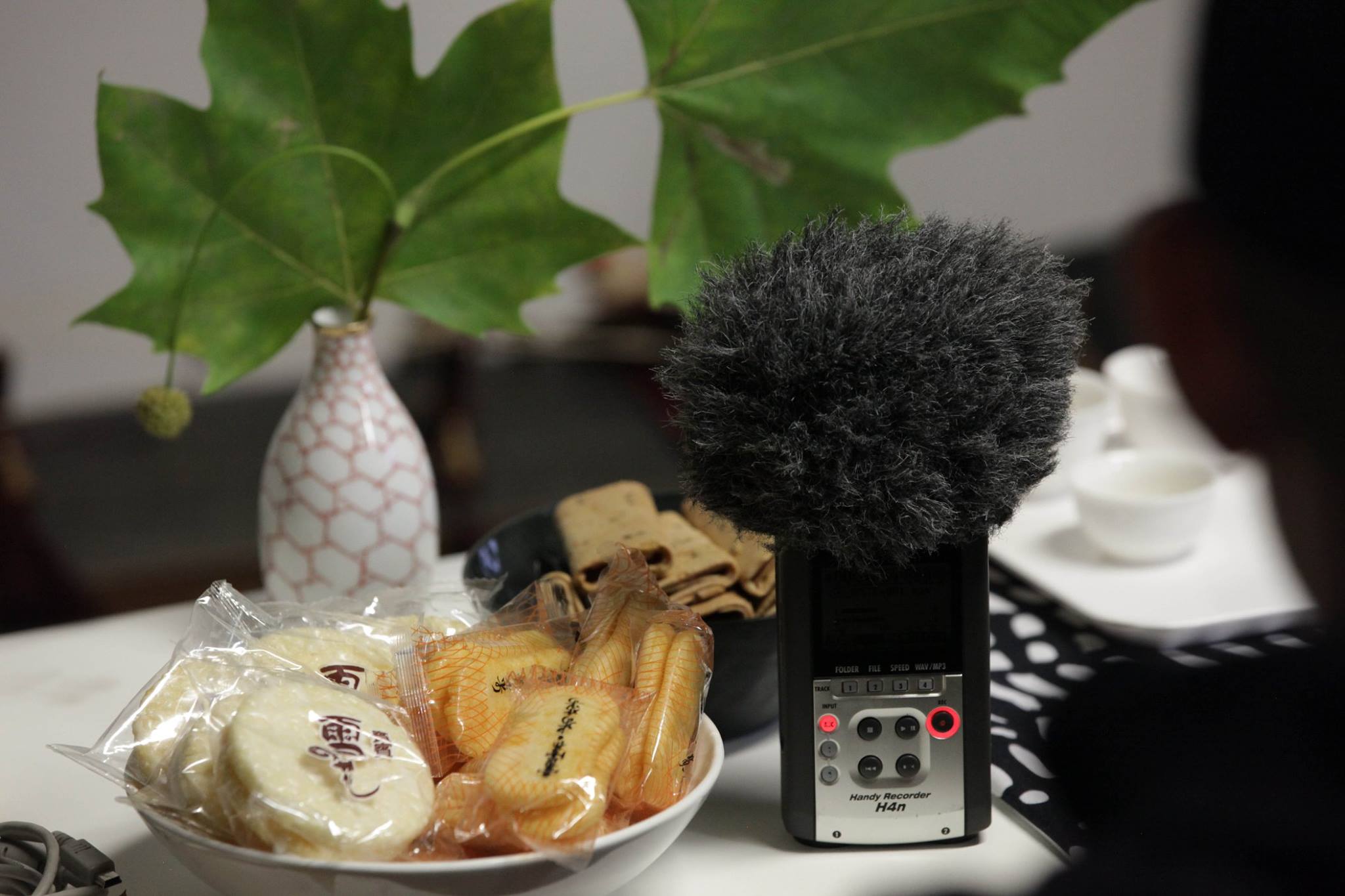 A workshop for learning about music production, community, and tea. 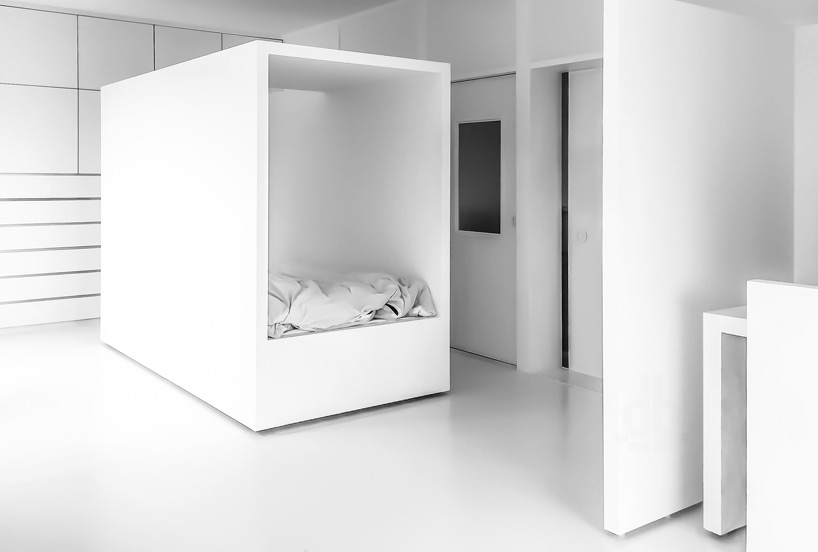 Time and texture floats inside a house. Taking common images such as morning, afternoon, night, hallway, bedroom, garden, H. Takahashi morphs them into other spaces. 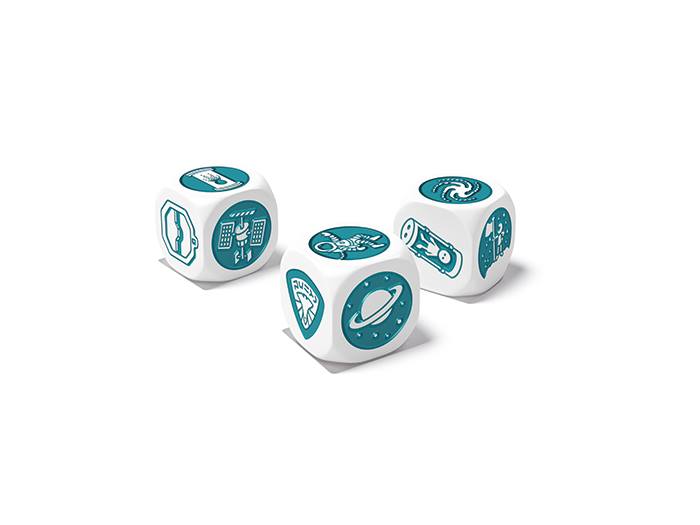 Different sounds are composed based on the outcomes of three dice. Available on the market, these dice have a concept of their own – on the package is the following phrase printed: “Let’s use the three cubes to write the future of space”. 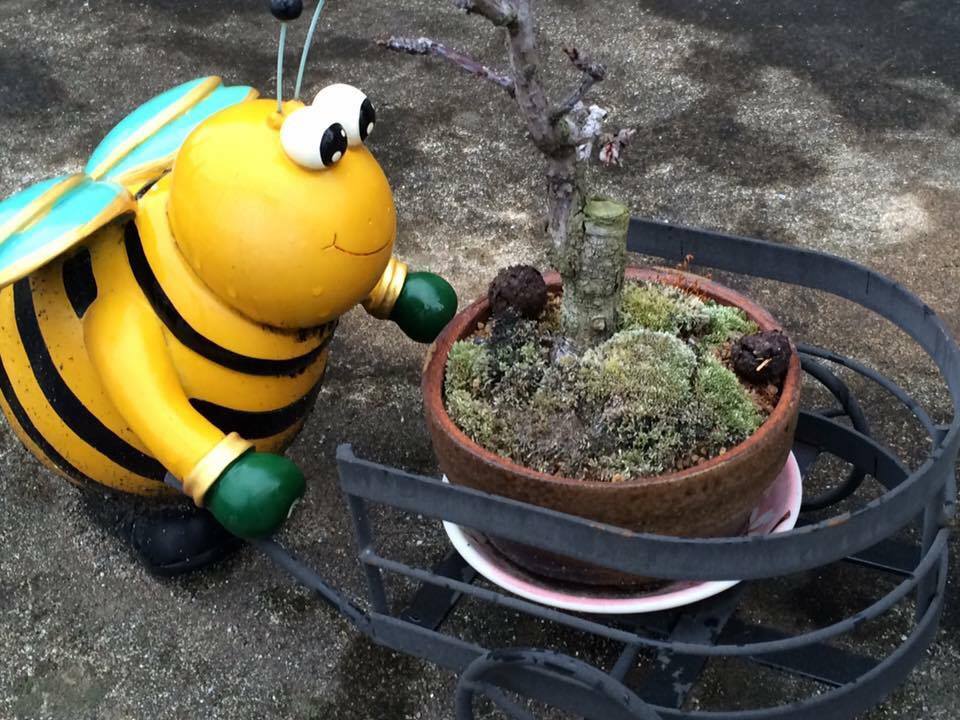 Japanese producers H. Takahashi and Y.Ohashi will discuss questions about different cultural contexts and online-identities. This talk will be held in Japanese.

A newly commissioned collaborative work by anime lovers DJ Paypal and Makoto Taniguchi will riff on anime culture with their own life-size anime character “SOI”, created by Makoto Taniguchi, and scored by DJ Paypal. 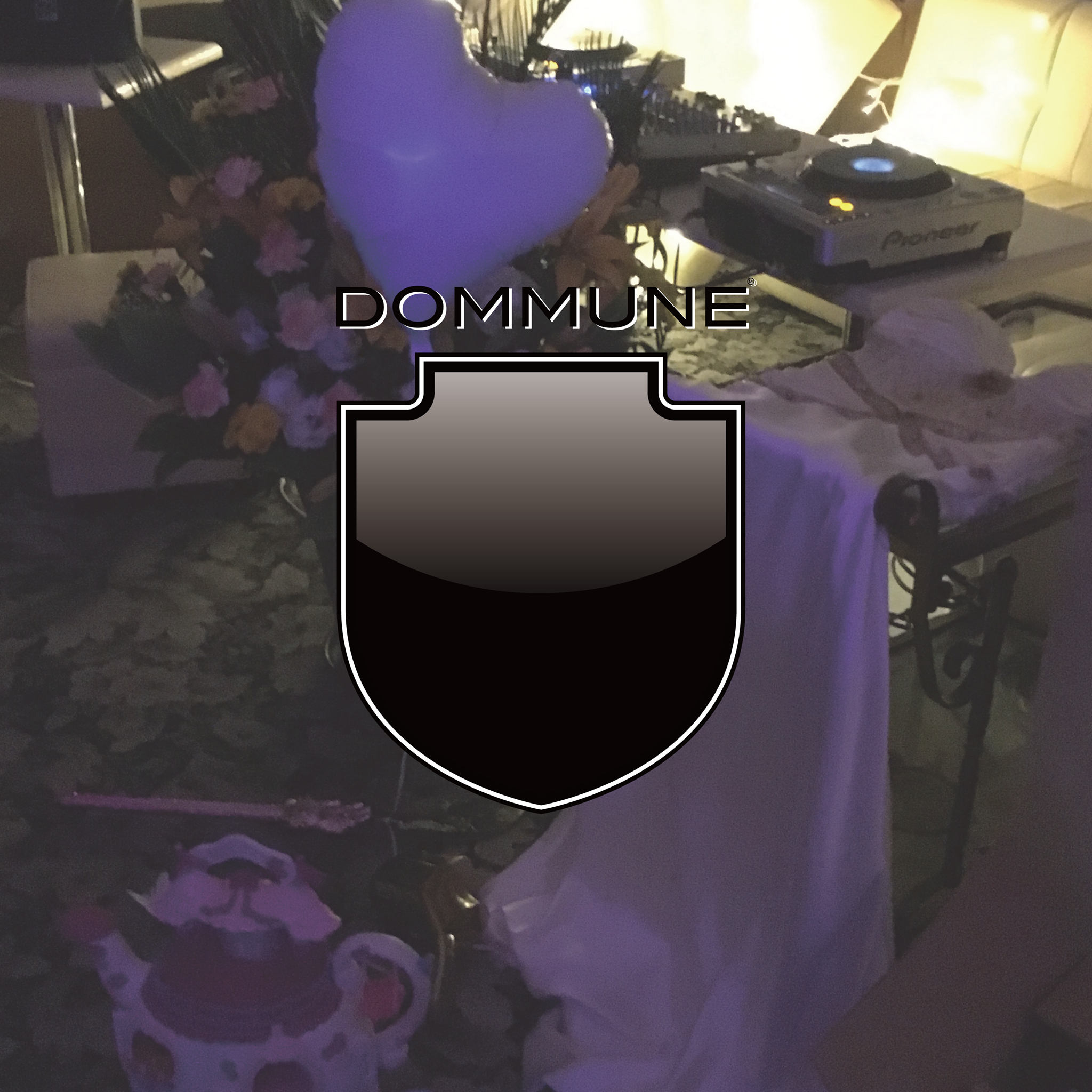 A special live internet broadcast with performances by Alma and IKU. There will be also a talk with the organisers of インフラ INFRA.

Performance by NT Ensemble, an orchestral group formed by the artist Nokukazu Takemura to expand on his ongoing research into the relationship between language and sound, while utilising text and images, within electronic music. 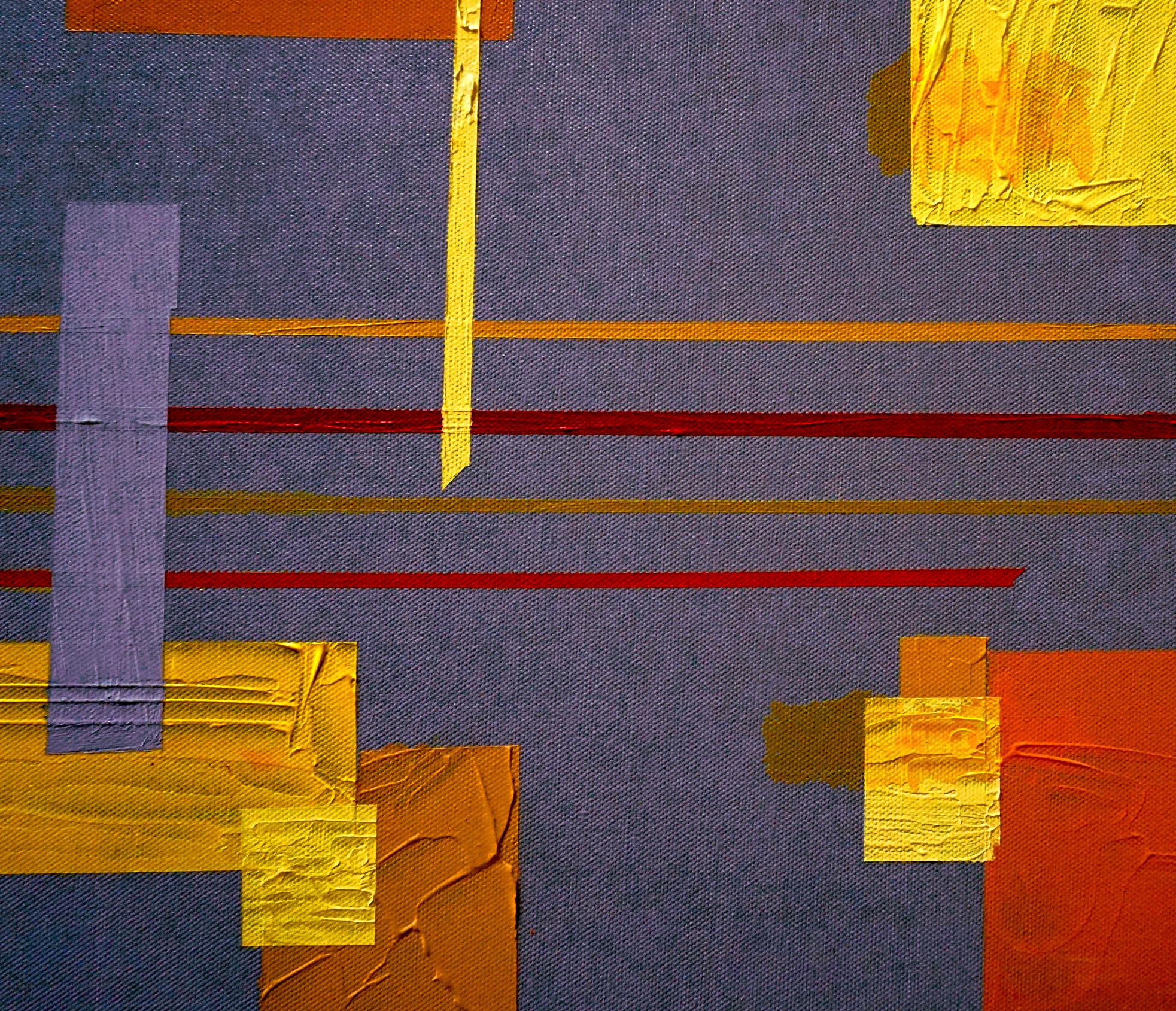 Performance by N.T Ensemble, an orchestral group formed by the artist Nokukazu Takemura to expand on his ongoing research into the relationship between language and sound, while utilising text and images, within electronic music.

Club of a new Generation 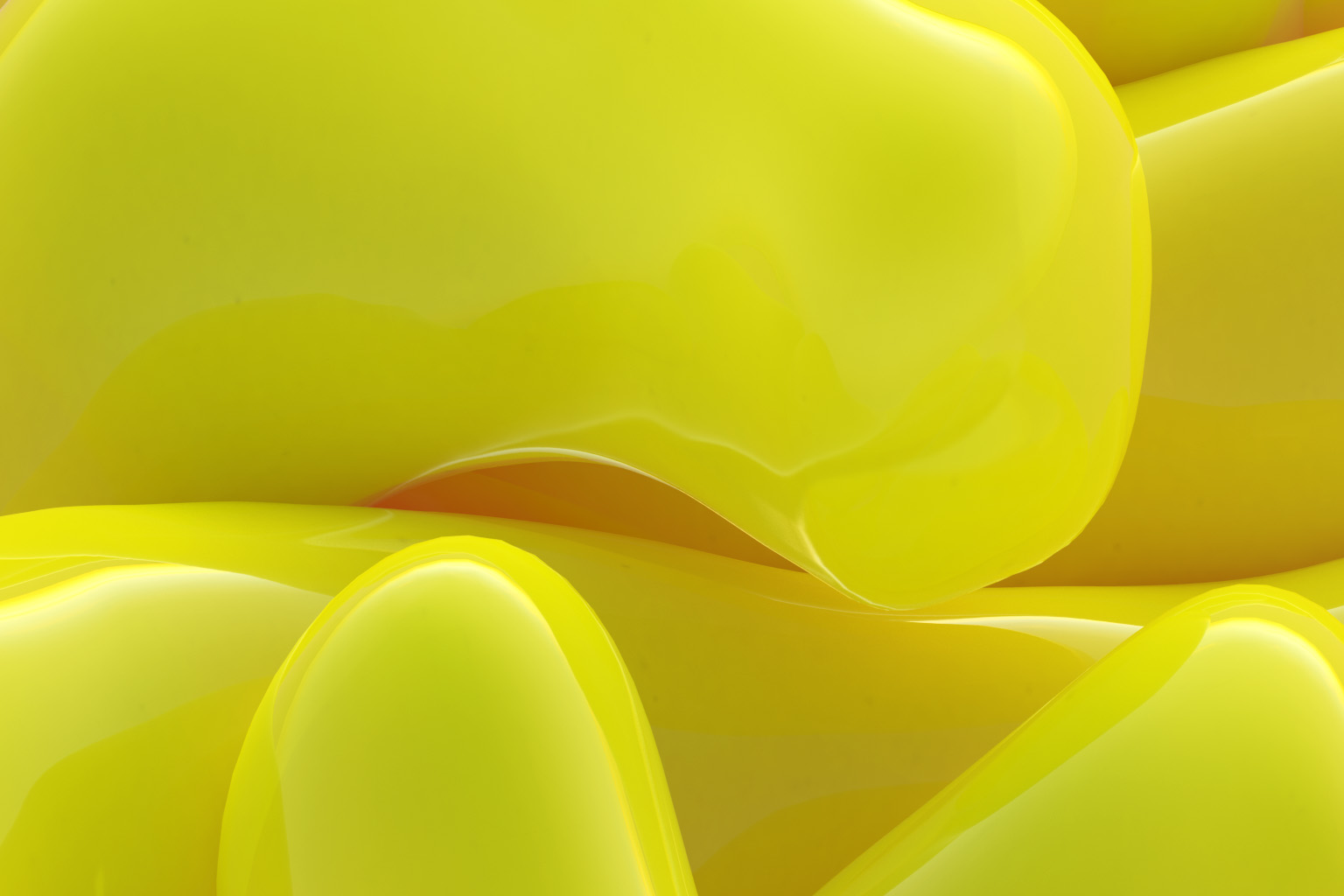 A late-night closing party with DJs and producers who understand fun, speed and tempo.